Quality education is undeniably a very important instrument for socioeconomic development of an individual, and the society at large.

Most African and some Asian countries are confronted with  the problem of limited infrastructural and intellectual capacity needed to provide quality education to a rapidly increasing population.

In the 21st century and going forward, quality education in the areas of AI, technology, health care will be among the core driving forces for subsequent industrial revolutions.

Countries that fail to realize this early enough will be left behind. Quality education, therefore, is not an option but inevitable.

Ukraine happens to be one such country that, although struggling economically and politically, has vast infrastructural and intellectual resources that enables it to offer affordable university education without compromising quality.

Thousands of Nigerians, and Africans in general have benefited from the affordable university education in Ukraine.

Nevertheless, compared to other Western European countries, the cost of university education in Ukraine for an international candidate is still very much comparatively cheap. 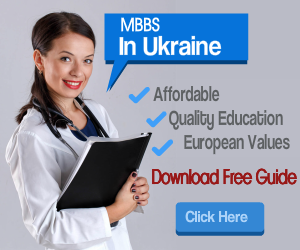